Ultra Music Festival is a festival that takes place in March each year in Miami. This year for the first time it took place over two consecutive weekends. My husband and I went to the second weekend and had a fantastic time.

For us it was like no other festival we had been to. It was like Creamfields, but with great weather and loads more money poured into it. Each stage was an amazing structure in itself and really added to the atmosphere.

My favourite stage was called the Megastructure and contained a moveable ‘inner ceiling’ which was made up of hexagonal shaped screens with lights. A bit like a honeycomb structure. This entire structure moved right from ‘up in the rafters’ down to just a few feet above the heads of the ravers.

That weekend we saw some of the biggest names in dance music including, David Guetta, Fat Boy Slim, Calvin Harris, Tiesto, deadmau5 ending in the last ever performance of Swedish House Mafia. 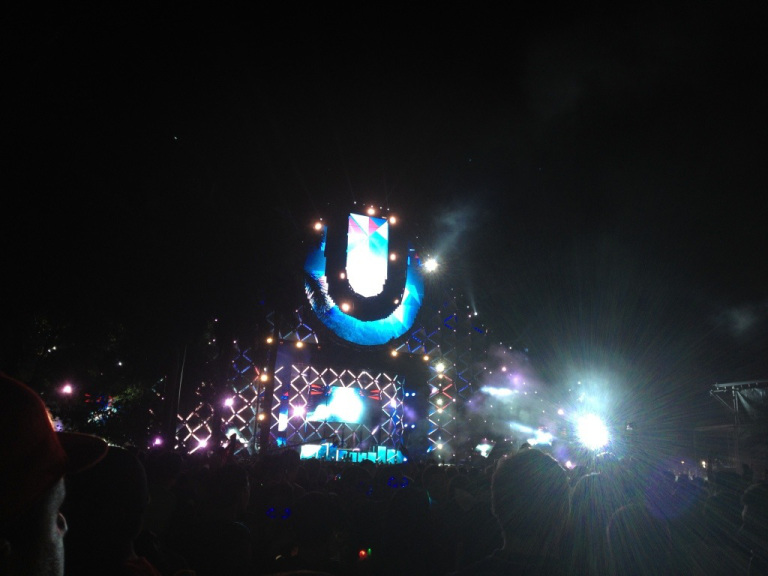